On October 1, 2020, Australian audio publisher Bolinda Publishing will release Robert McCammon’s The Queen of Bedlam, complete and unabridged, as a 2-disc MP3 CD set. The recording is the Audible production narrated by Edoardo Ballerini. Bolinda previously released the audio productions of Speaks the Nightbird as an MP3 CD and Freedom of the Mask on Audio CD and MP3 CD. 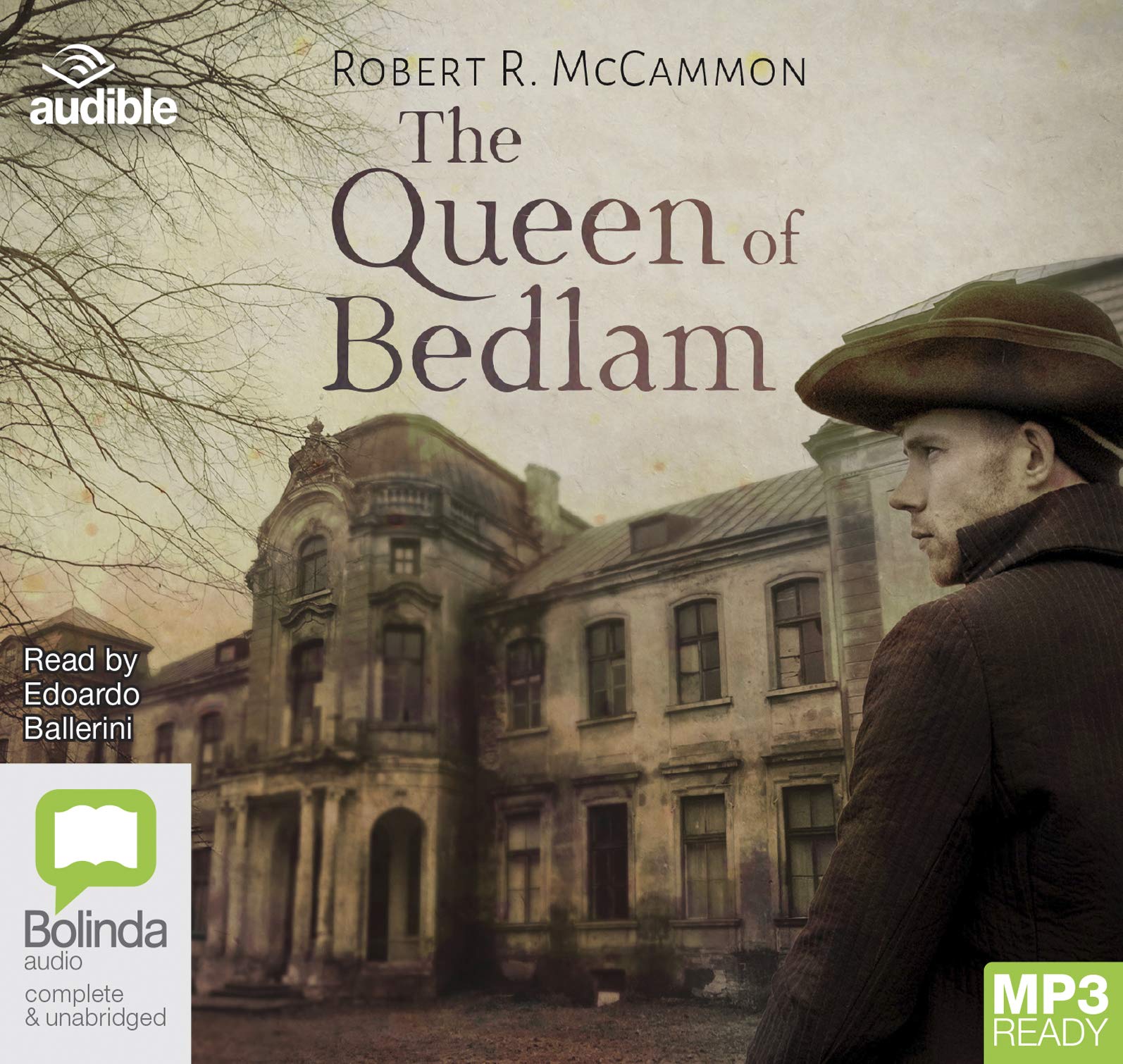 German translation of The Providence Rider coming in September 2020!

Posted by goathunter on January 29, 2020 (Comments Closed)
in International editions, The Providence Rider

In 2020, Matthew Corbett will arrive in Poland!

Posted by goathunter on August 1, 2019 (Comments Closed)
in International editions, Speaks the Nightbird

Polish publisher Vesper has announced that they will be publishing a translation of Robert McCammon’s Speaks the Nightbird (book one in the Matthew Corbett series) sometime in 2020! This will be their first McCammon publication. Other publishers have previously published Swan Song and Boy’s Life in Poland in recent years. In the ’90s, Polish editions of Boy’s Life,  Stinger, The Night Boat, They Thirst, and The Wolf’s Hour were […]

UK publisher SST Publications has unveiled the wraparound dust jacket cover for their upcoming limited edition of Robert McCammon’s Cardinal Black. The gorgeous artwork by Ben Baldwin can be seen below. Order Cardinal Black from SST Publications And a mock-up of the cover for the silk bound Signed & Numbered Slipcased edition: The mock-up doesn’t show how beautiful […]

Czech translation of Speaks the Nightbird

Posted by goathunter on July 24, 2018 (Comments Closed)
in International editions, Speaks the Nightbird

Czech publisher Classic published a translation of Speaks the Nightbird in July 2017. The cover has been been added to the Book Cover Gallery.

Posted by goathunter on December 9, 2017 (Comments Closed)
in Ebooks, Freedom of the Mask, International editions

In May, we announced that Crossroad Press would publish ebook editions of several Robert McCammon novels in the UK, Europe, and other regions not controlled by the U.S. Until now, all of the books published by Subterranean Press have only been available in ebook form in the U.S. and Canada. The Queen of Bedlam was released to those markets in […]