First page of the TV archive.

Posted by goathunter on June 3, 2019 (Comments Closed)
in Speaks the Nightbird, TV 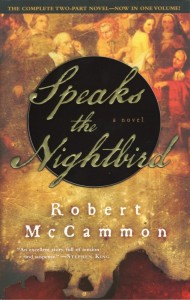